Happy New Year to all of you…
May this new year brings you all the Health, Happiness, Love, Serenity and Success and may Avalon Events creates for and with you many sparkling events….
Avalon Events Team… 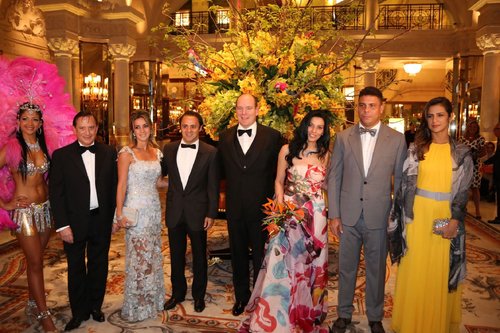 Spend your Grand Prix of Monaco on a Yacht

Avalon Events Organisation propose you a large yacht located in the harbour of Monaco, that can accommodate you and your guests or friends and from where you can watch the race. (45 meters, 7 cabins) 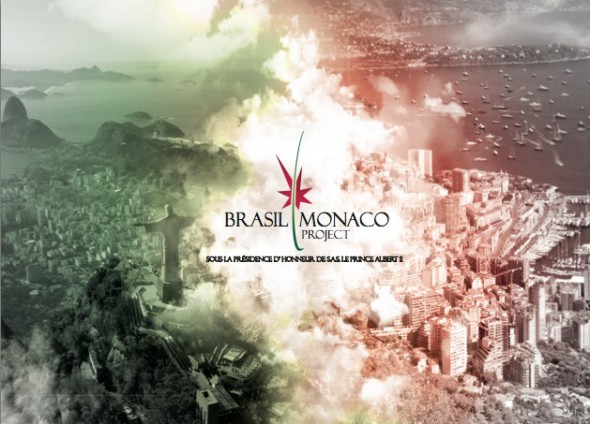 We would like you to join us at the following event that we organize together with the Président and founder of the Brasil Monaco Project Mrs Luciana de Montigny :

« 1st  Brazilian Night in Monaco » to be held on Saturday, May 4, 2013, in the presence of H.S.H. Prince Albert II of Monaco. From Brazil, we will have Ronaldo, “Il Fenomeno”, and other important personalities. On this occasion, you will be enchanted by the rhythms of Brazilian music on which you will also be able dance.
END_OF_DOCUMENT_TOKEN_TO_BE_REPLACED

Organize your meeting in Cannes

BOOK NOW TO GET THE BEST RATE !